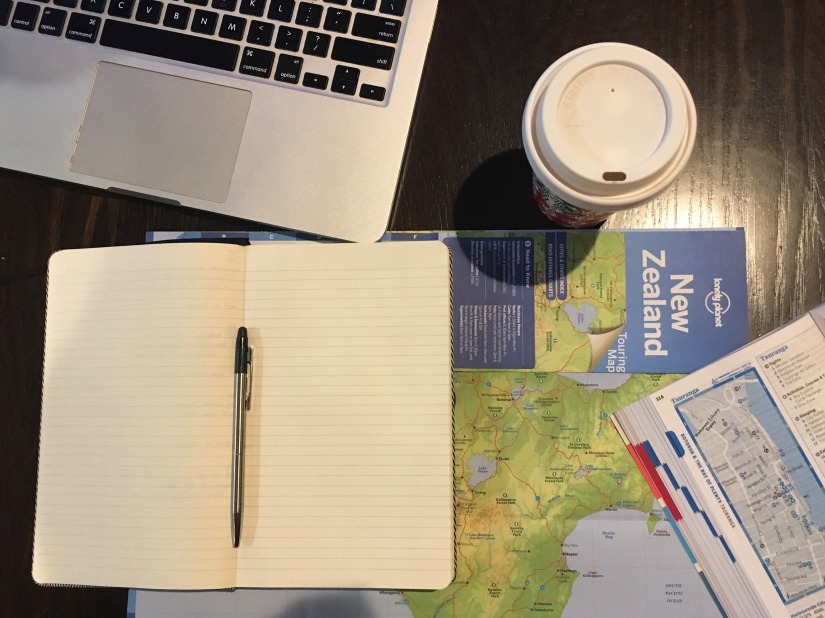 I’m not sure when Bryce and I decided to go to New Zealand.

When we got engaged at the end of October 2017, obviously everyone wanted to know the who/what/where/whens of the wedding. I more so wanted to get planning on the honeymoon.

Once we had the venue locked down, I made sure to constantly bring up conversations on where we would honeymoon.

It wasn’t that hard picking New Zealand. Our main criteria for our destination was to go somewhere international that neither one of us had ever been to. We also wanted some place where there would be lots of options for outdoor activities and being in nature.

New Zealand naturally came up as a good choice.

I think our conversation went something easy like this:

Whenever it comes up in conversation that I am going to New Zealand, or when someone asks me where we went/are going on our honeymoon, the same question always comes up: Why New Zealand?

Bryce says he gets the same first question among his friends and colleagues.

Would we be getting the same question had we picked Mexico? Or, Greece? Or, somewhere in Europe?